A selection of artworks made in various places around the world. Some of these artworks are older pieces that became fundermental to my process. Places that influenced my work range from Croatia, Hungary, Iceland, to China and the Republic of Ireland .

Also featured below are ‘Artist responses’- paintings that I have made whilst exploring the practice of an artist or artwork that I like in particular such as ‘Abstract Landscape after Aronson’ and ‘Lighthouse Hill after Hopper’.

‘Budapest 1′ was created in 2013 after an interail trip around Europe. This was the first painting in a series of works that became my MA show, and the only remaining one from this series. 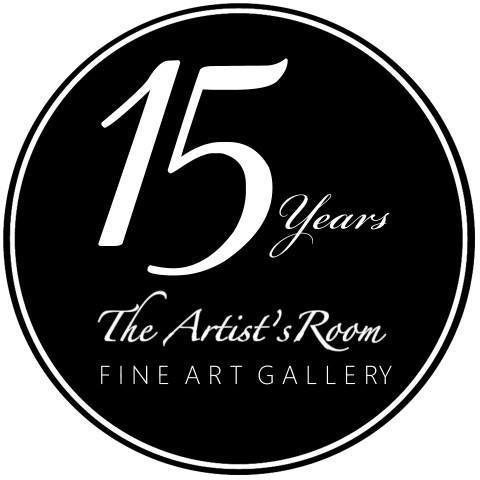 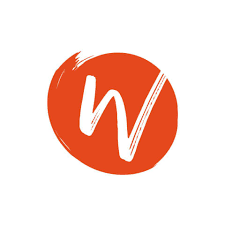 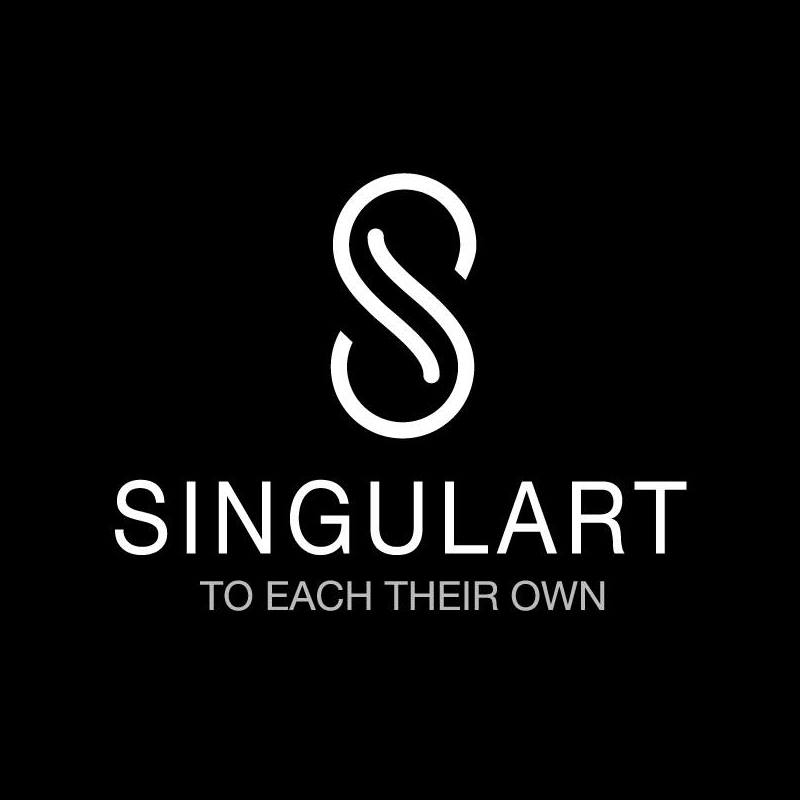 Get in touch to get Tom to talk at your events…

Tom Voyce (b. 1989) is a Landscape painter currently based in the UK who is interested in portraying the essence of place.